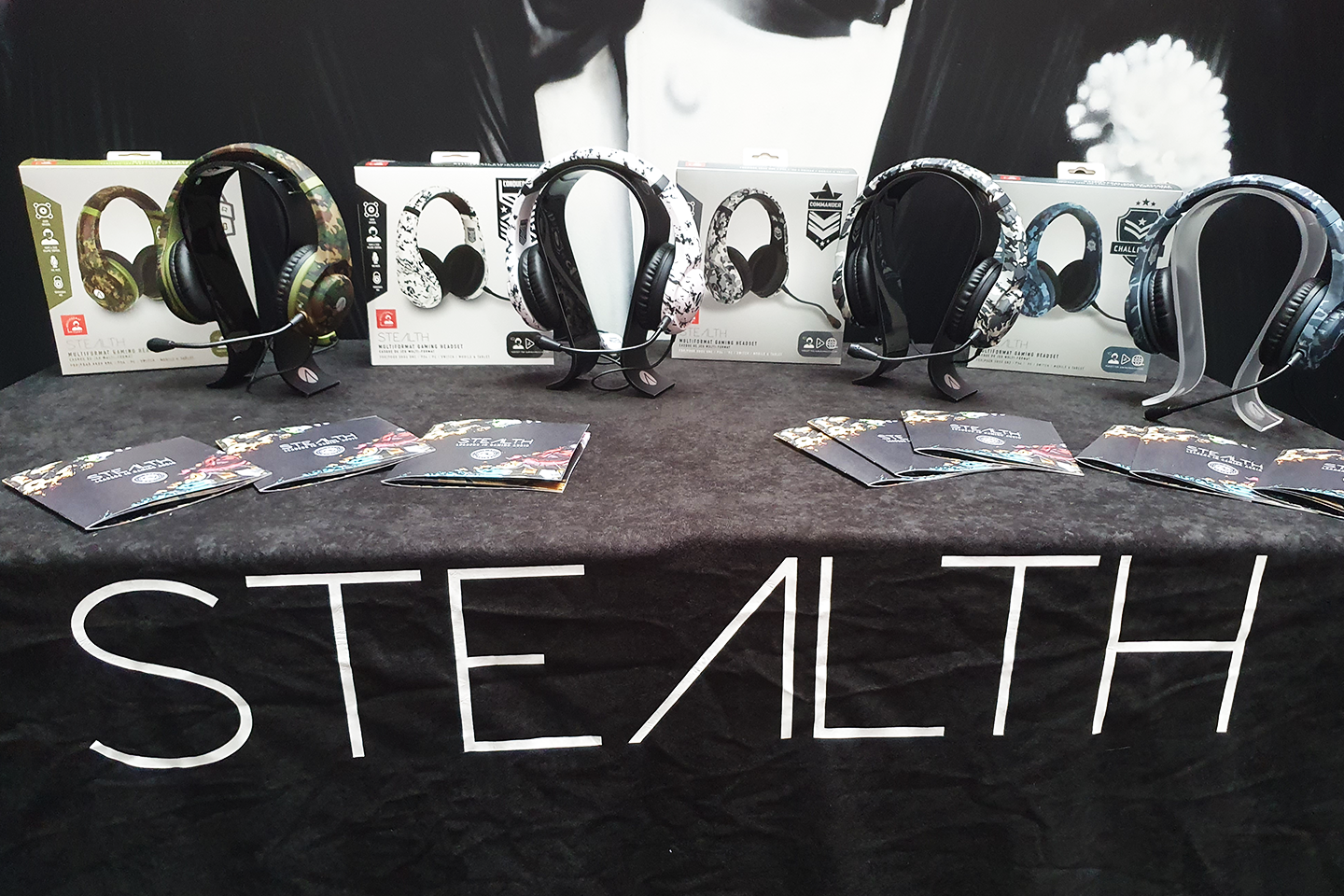 Stealth Gaming is infiltrating Australia, and we’re pretty damn excited. For years, the gaming headset market in Australia has been predominantly high-end. There’s no shortage of surround sound and/or RGB headsets, many of which costing hundreds of dollars. There is a shortage, however, in entry to mid-level headsets that offer a balance between performance, durability, and price. Stealth Gaming is aiming to seize control of that market share with a massive range of products – and we’ve had our grubby mitts (and ears) all over them.

On a rainy day at Kings Cross, gaming and tech journalists, as well as popular streamers gathered inside Milky Lane to discover Stealth Gaming for the first time. After some chit-chatting over burgers and beers, Stealth’s representatives took the centre of the room, sharing their story from humble beginnings to their plans for the future. The company has a focus on being user-friendly, affordable, and delivering on sound, offering a range of lifestyle headsets as well as gaming headsets. Some headsets, boast high-quality audio for gaming as well as listening to music while you’re out-and-about. 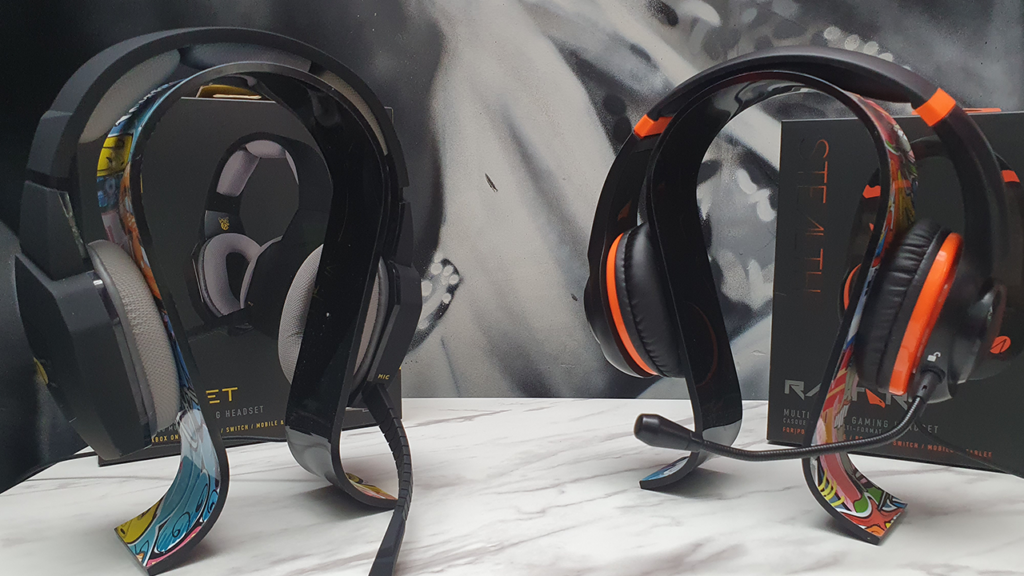 Getting up close and personal with Stealth’s products was truly interesting. On the box, they don’t seem to out of the ordinary, but holding them in your hands allows you to see their point of difference. While they may be entry to mid-level, Stealth’s headsets are made from a unique plastic, giving them a surprising amount of strength – the Stealth representatives even twisted the headset bands a full 180-degrees in front of us – and the headset was perfectly fine! As someone who works with kids on the autistic spectrum, this kind of hardiness in a gaming headset is very much welcome.

All microphones on the headsets are detachable, and plans for replacement microphones (should someone lose their mic) are in place. All headsets that we got to play with had an impressive 40mm driver – delivering excellent base and impressive loudness. In terms of comfort, my colleague, Bessie Jay, found that the Raptor’s smaller earcups were more comfortable, while my larger cranium was more suited to the Hornet. Normally, Bessie found that she had to settle for whatever headset was the least uncomfortable, but didn’t have a single complaint about the comfort of the Raptor. If you find the majority of gaming headsets too large and awkward the Raptor might just be for you. 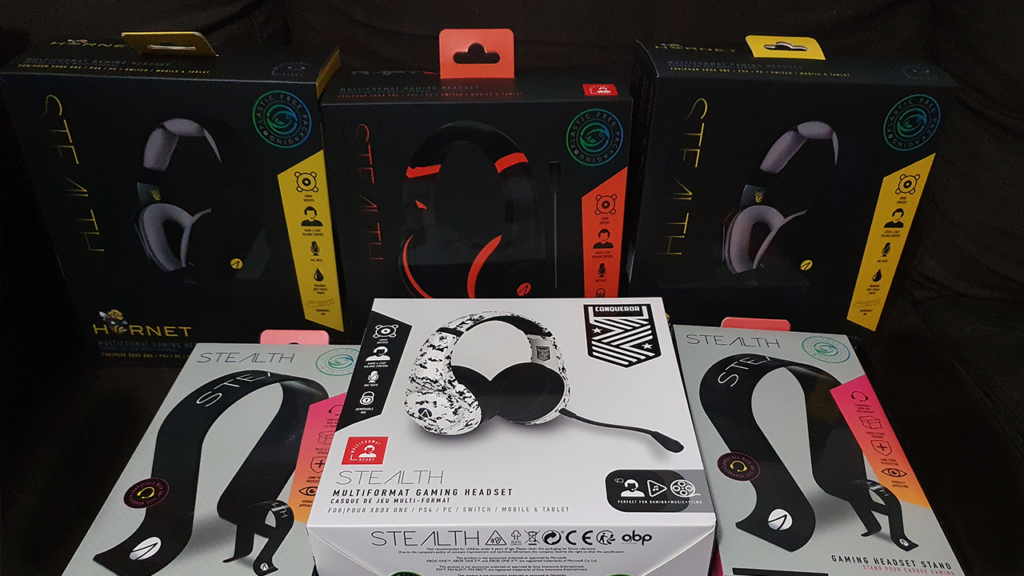 Playing Rage 2 wearing the Stealth Raptor, I was impressed by the headset’s bass. Gunshots held an audible weight to them, explosions impressed with their sheer depth, and messy decapitations sounded…wet. I was eager to have more time with the headset to test it more properly.

My time with Stealth Gaming’s upcoming headsets convinced me they are a brand to keep an eye on – especially as they sound quite affordable given their impressive features. We’ll be bringing you reviews and coverage on their gear as soon as possible, but for now, try to keep them on your radar if you can (because they’re STEALTHY, get it?).