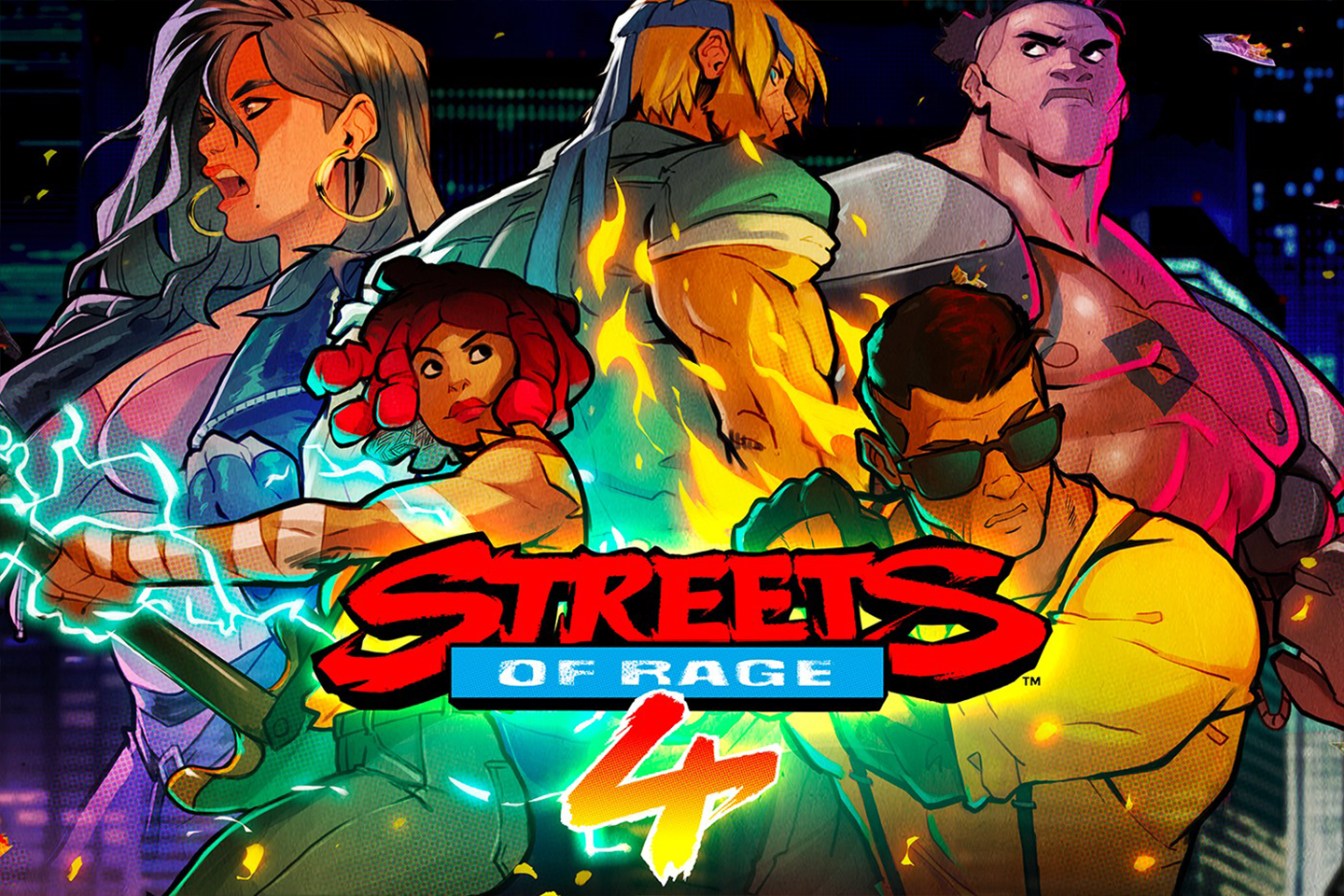 A new teaser for Streets of Rage 4 has been released

Streets of Rage (Bare Knuckle in Japan) remains one of SEGA’s most iconic retro beat-em-ups, and with good reason. Its unique mix of beat-em-up gameplay, grappling mechanics, and cutting-edge music still enthralls gamers today, and is frequently revisited by retro gamers. Today, Lizardcube and DotEmu released a new teaser trailer for their upcoming entry into the franchise, Streets of Rage 4.

The game is still in development, though bit by bit, we are learning more about the game. For instance, this new teaser showcases a focus on co-operative beatdowns, with Axel and Blaze tossing baddies back and forth, as well as juggling them in mid-air. The only thing better than playing Streets of Rage was playing it with a buddy, and this new version looks to embrace that fully. Bring on the full release!