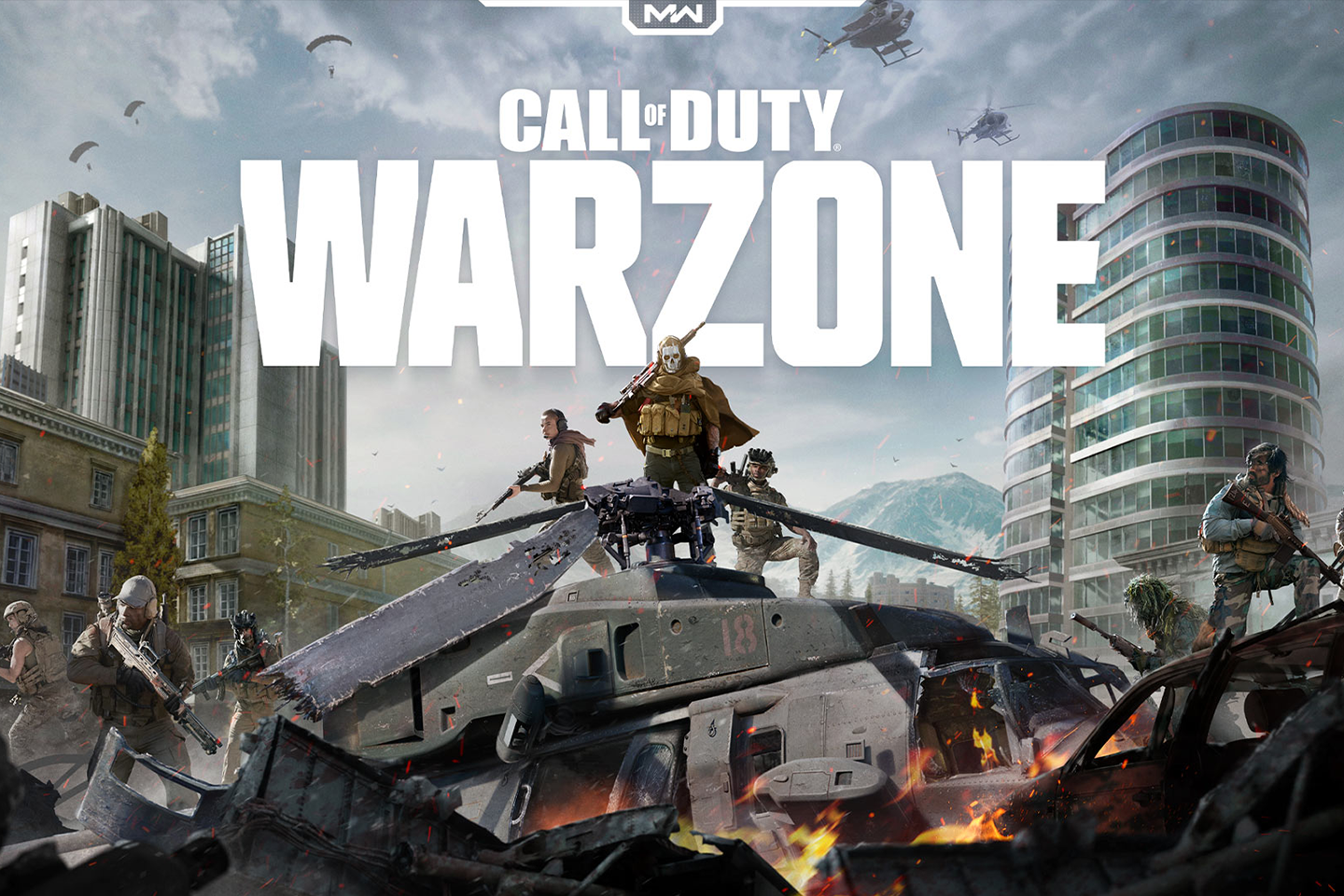 I’m always up for trying out a new battle royale game. The mix of randomly spawned items and weapons as well as an initially-huge-but-ever-shrinking map has me hooked. For a while there, I played nothing but Realm Royale, which was simple yet accessible. Then, I returned to Fortnite, which has ushered in a number of updates to make the game more balanced and noob-friendly. Then, Call of Duty: Modern Warfare dropped its Warzone mode. After getting my ass handed to me repeatedly, it finally clicked, and I’ve been hooked ever since.

Season 3 of Warzone is currently underway, with a limited time mode called Stimulus Solo Mode availble for play. This mode allows players to skip the Gulag in favour of immediate re-deployment – if they have $4500 cash.

This might sound rather easy, but as the game progresses, that money can dwindle down easily – especially if you have a proclivity for calling in targeted airstrikes and other killstreaks to eliminate other players from a distance.

To compensate for the re-deployment fee, there are more money pickups littering the map. Because of this, players can die multiple times and keep coming back more determined than ever. My only gripe is when I spawn across the map from when I died. If I want to take a chance on recovering my gear while armed with nothing more than a starter pistol, that should be my choice to make!

The result of all this tinkering is a solo mode that’s much more fun than vanilla BR Solos. Players are able to rack up more kills if they’re skilled, or learn the game at a much more forgiving pace even if they aren’t. I myself have gone from getting my butt thoroughly kicked to managing to bag my first win.

In fact, I don’t think I’ve played much of anything else lately. I absolutely need to (I spent good money on Mount and Blade II: Bannerlord and Onrush and haven’t touched them!) but jumping into Verdansk is just so damn easy now – even if I don’t win, I still enjoy myself.

Warzone has so much momentum.

Now is the time.

There are players calling for a number of changes to Warzone. Some want weapon nerfs, others want to see the map updated to be less repetitive (a lot of the building designs repeat) and others, like Dr Disrespect, want to see a bevy of changes that are hard to argue against. Whatever happens, here’s hoping that Stimulus Solos come back for double XP weekends, or become the new standard solo mode. Goodbye, Gulag!

How to Cull Your Own Franchise from Existence