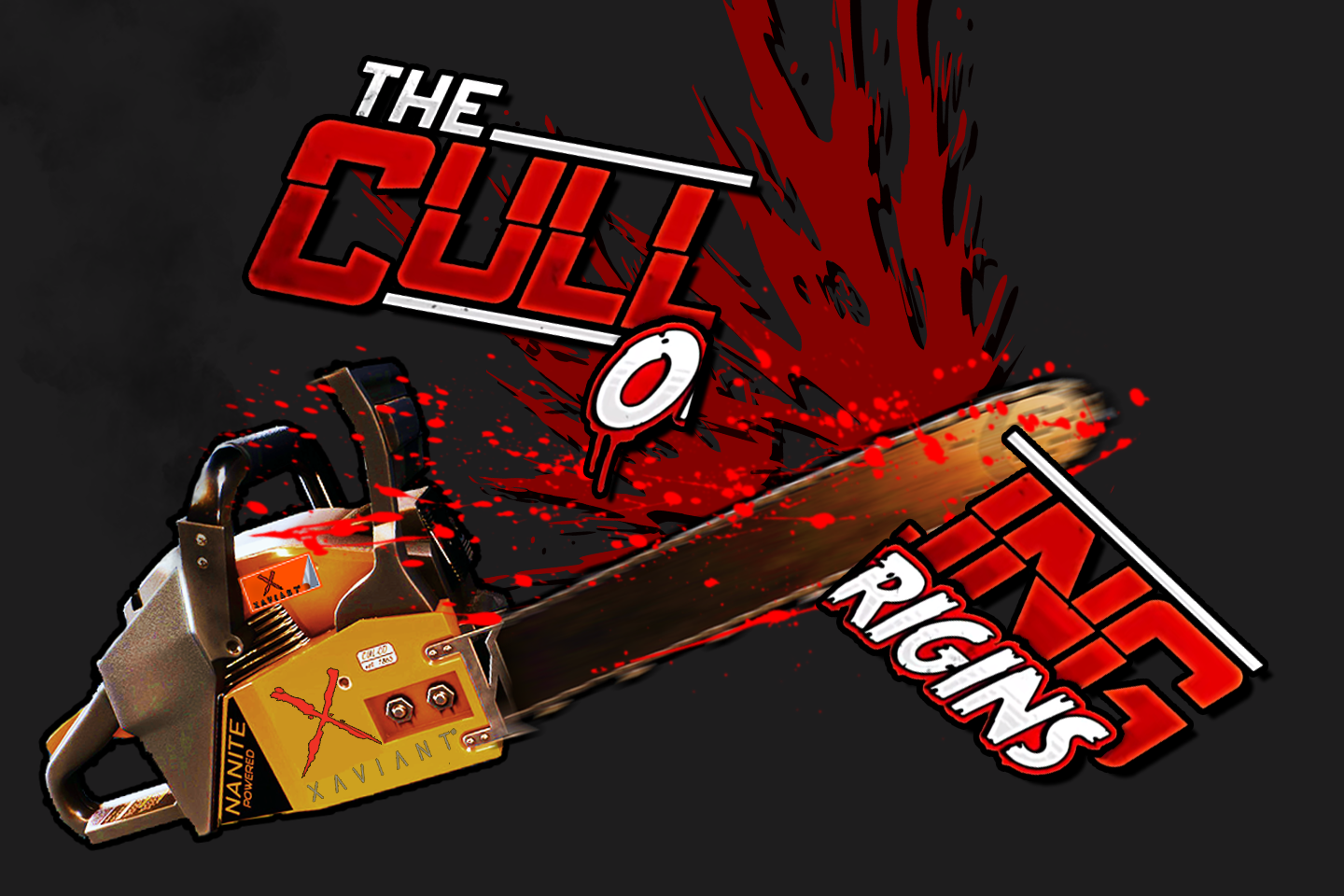 The Culling is back, again, with an insane monetisation model.

When I previewed Xaviant’s The Culling way back during its initial early access days for Sticky Trigger, I praised the development team for creating an exciting and interesting game that would eventually go on to help spawn a new genre in video games, known as battle royales.

Through the Battle Royale genre, we’ve seen the likes of PlayerUnknown’s Battlegrounds, Fortnite, Apex Legends, Realm Royale, and so many more to the point of players never being without options. But despite having so many choices that feature similar gameplay between each release, it still draws many fans in to try out new games and see what they bring to the table.

As I wrote the words for that preview piece in 2016, I never had envisioned that The Culling would take the path that it has to become, and to describe it succinctly, an absolute fucking mess.

In 2016, The Culling was as most games were traditionally released: one off purchase at a fair price, could jump into a game with a reasonable time to wait, and engage in combat with other players that felt fun and entertaining. It was a solid experience.

This wouldn’t last too long here in the Oceanic territories as the popularity of The Culling dwindled to the point where matchmaking couldn’t scrape together more than two players in Oceania, and you were forced to search in other regions like Europe or North America. This meant of course that the latency of games was barely playable.

Somewhere around this period, I reached out to Xaviant via email to discuss the dwindling player base in Oceania and how we could work together to give it a much needed shot in the arm. These emails went without a response, and I eventually gave up.

It was around December 2017 that The Culling developer, Xaviant, had announced that they were halting development on the battle royale fledgling indefinitely.

Some six months or so later, Xaviant would go on to release The Culling 2 to an overwhelming amount of negative feedback from fans which led to the title being removed from sale, almost a week after its launch. In the short amount of time that followed, Xaviant’s Director of Operations Josh Van Veld released a video statement on the behalf of the company regarding the unsuccessful launch of The Culling 2, and the direction of its future projects.

During the video announcement, Mr Van Veld states that The Culling 2 would be taken down from Steam, PlayStation, and Xbox, with refunds provided to those who purchased the game. Through the near six minute video, Van Veld announces Xaviant’s plan to “go back to day one” and re-release the game back to where fans felt that it was still fun.

To me, this video felt more like a half-arsed attempt at being remorseful for getting caught with a hand in the cookie jar than it did an authentic apology. Had I felt even a smidge of sincerity, I might have chalked the rest of what follows up to genuine and repeated blunders.

It didn’t take long for this attempt to revive The Culling to fail, and eventually the brand would disappear into obscurity – that is until today.

As reported by Polygon, and various other news outlets, Xaviant has announced that The Culling will be relaunched (again) using a revised business model, with the company doing away with higher initial purchase prices and in-game cosmetic items.

Going forward, Xaviant plans to relaunch The Culling on May 14th on XBox One with an initial purchase cost of $5.99 USD, unless you owned the game prior to the re-release, in which case the game is already yours.

Sounds pretty cheap, right? Well, that newly revised initial purchase price gives you just one included match, and one “free” match per day thereafter – that is unless you happen to win during your free match in which you’re awarded with another free match.

Woo. I can feel the almighty rewards of my success. Insert eyeroll here.

You can of course, shell out for tokens with real money in order to play in extra matches or purchase the unlimited pass for 30 days.

Just as you would expect, this news has been received very poorly by players and critics alike, with questions being raised as to how Xaviant has taken a game franchise with moderate early success (and that’s being generous) and completely shredded it, pissed petrol onto it, and all but lit the fire.

At this point, when you’ve failed at relaunching your games twice, you would probably be at the stage where you say fuck it and come up with the most insane business model, because why not? Well, that’s exactly what Xaviant appears to be doing.

The issue that I, personally, take with this new business model is that it continues to push the envelope in monetizing an entertainment medium after the initial purchase, which players already look upon developers and publishers with great disgust for even hinting at the notion of. 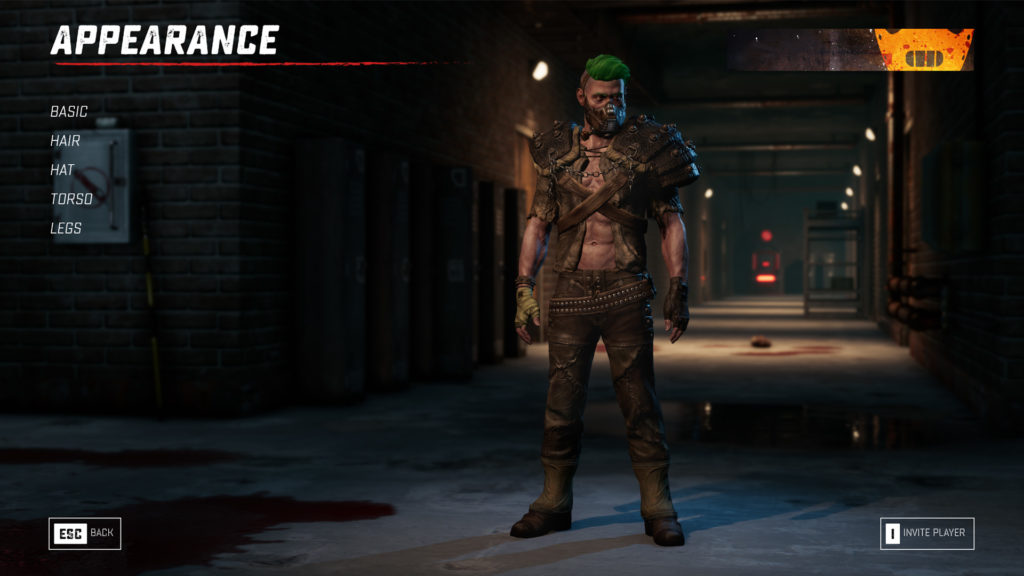 I’ve come to accept that cosmetic character and weapon skins are a thing, and I’ve bought myself a few skins for various games like Apex Legends and Realm Royale because once I own it, it’s mine to keep. But the idea that you expect me to not only pay an initial purchase cost, but also expect  I’m going to pay to play a game, per match, is entirely absurd and with that I say…

Bite the pillow and go stick your new business model up your arse like the proverbial cactus.

Now, with those pent up frustrations and entertainment-value vitriol aside, here’s what I would suggest to Xaviant.

First off, stop this greedy as shit idea of initial purchases plus ongoing costs to play, and just scrap it. Stick with the original “Day One” build of The Culling and stick with the free-to-play model.

Secondly, running a free-to-play game has overheads, and we get that. Nothing is free, but stick to the devil we know, rather than pushing the envelope with a model that feels like an outdated arcade machine. Continue to use in-game skins and cosmetics if you need to keep the cash flow going. If you seriously can’t make that work, then simply let the game die and move on.

Finally, continue to fine tune the game and patch over any exploits or unfair advantages that are found in organic play, and simply leave it at that. Don’t introduce any new features, don’t make any drastic changes. Just set, and forget and move onto a new project if your credibility within the games development space hasn’t already been torn asunder.

Over the years, I’ve seen plenty of bad choices around game releases and monetization, and I have no doubt that more seasoned games journalists have seen worse, but this is just a bad way to go out.

I sincerely hope that Xaviant pulls their head out of their arse with this one, because The Culling in its original form is still a great battle royale game.