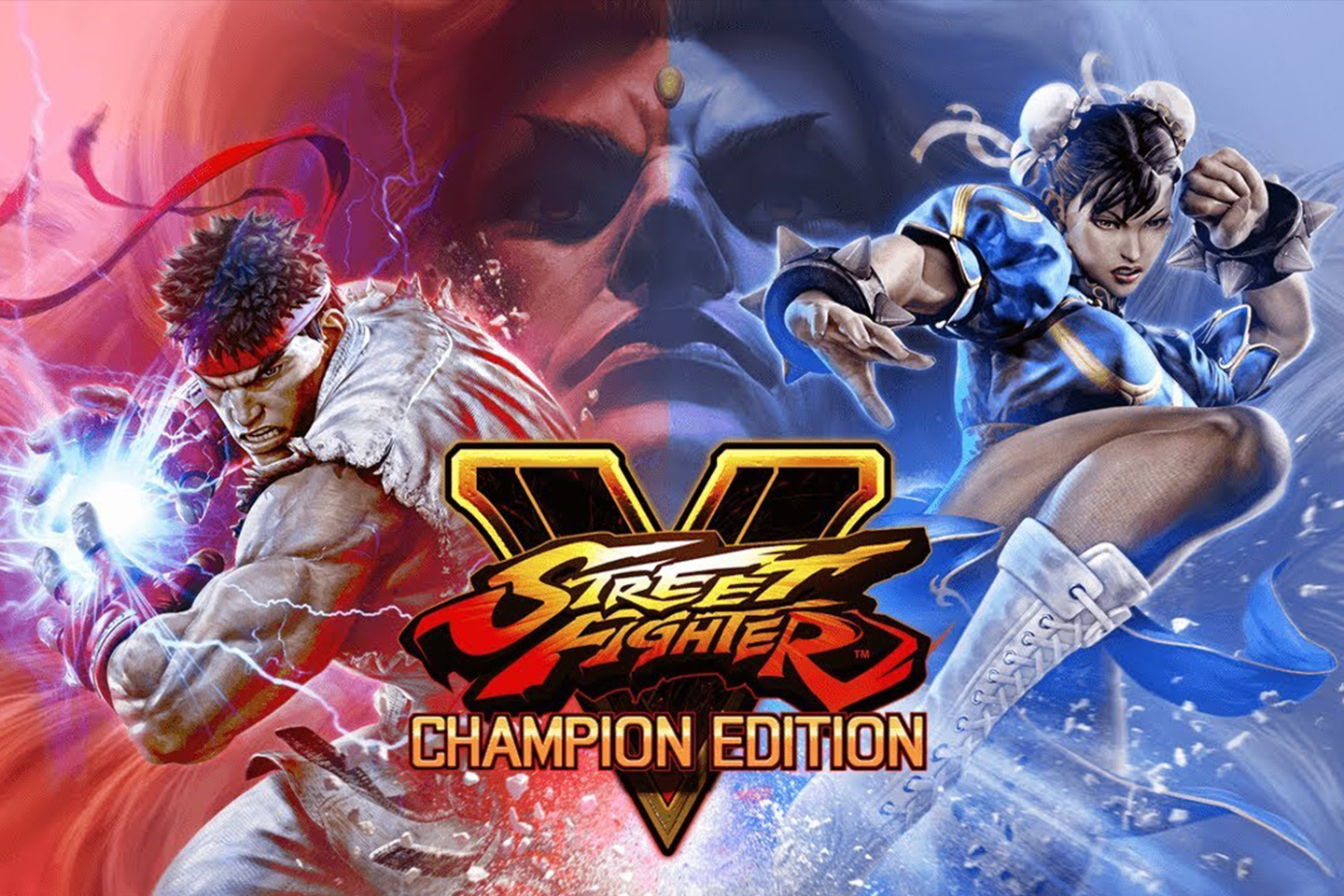 From unplayable to the top of the leaderboard

Street Fighter V’s original 2016 release was a massive disappointment. The game was missing a bunch of features at launch, and the online servers weren’t even active. This meant that I spent the majority of the launch weekend playing Arcade Mode over and over, or spent hours in Practice Mode learning combos. I grew impatient and moved on from the game.

Now, Street Fighter V: Champion Edition is here, with nearly all of the previously released downloadable content, rebalanced gameplay, and a healthy roster of fighters. Does it make up for SFV’s shaky launch? You betcha. Is it one of the best fighters currently available, you betcha again.

I cannot overstate how much of a pivot this is for Street Fighter V. Champion Edition features 40 characters, 34 stages, and over 200 costumes, some of which paying tribute to some of Capcom’s greatest games. The game has gone from barely playable, to above and beyond expectations. 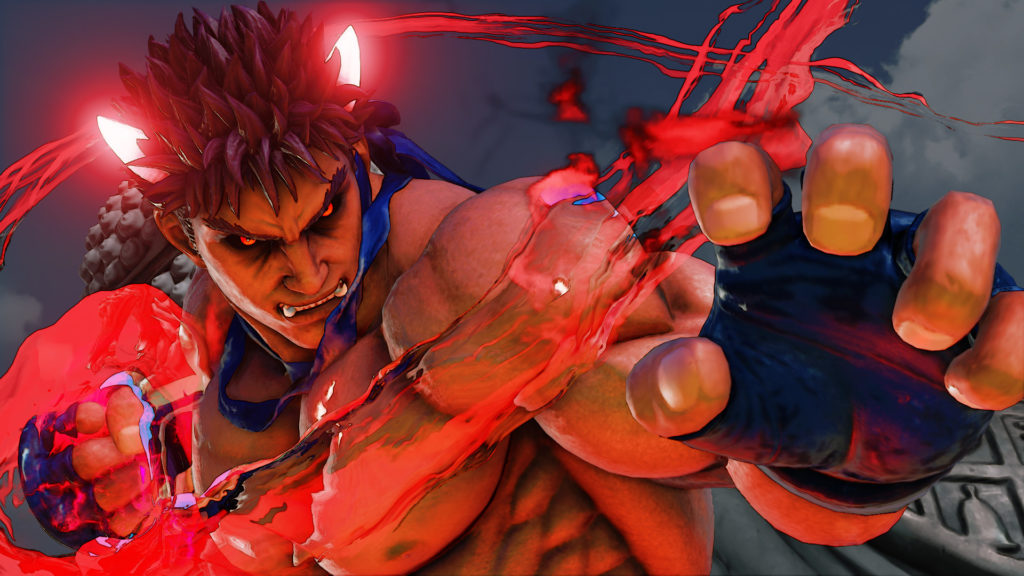 It wasn’t too long ago that CAPCOM released the Street Fighter 30th Anniversary Collection., which features a staggering amount of titles including Street Fighter, as well as every version of Street Fighter II, Street Fighter Alpha and Street Fighter III. It’s almost the complete SF package (I’m still hanging for a Street Fighter EX collection) and definitely a must-have for fans of the iconic fighting franchise. Capcom clearly developed post-launch content with long-time fans in mind, as there is more than enough classic music, stages, and costumes on offer. That Guile’s theme goes with everything meme? Truer now than ever.

As this is a re-release of Street Fighter V bundled up with all of its content, it would be a disservice to not review the game’s Story Modes. Character-specific stories are present, though these are only small tales that take place over the course of a few fights. Some of these are serious character explorations and developments, others are simple, light-hearted romps. Some are more entertaining than others (such as Rainbow Mika’s journey with Zangief to improve her wrestling skills) though all of them left me wanting more.

The main story mode (which features a number of characters interacting with each other as opposed to small, single character arcs) is extremely far-fetched, and bound to be divisive among fans. The joke character, F.A.N.G, is extremely annoying. I understand the desire for some humour to lighten the mood, but he brings a Saturday morning, bumbling fool character to SFV – and he’s the second in command of Shadaloo!

Aside from one extremely annoying character, SFV’s Story Mode is serviceable, though nothing mind-blowing. I still argue that Street Fighter II: The Animated Movie has the best story of anything Street Fighter, but that was 1994 and I really need to move on from that dark anime narrative.

There really isn’t else to say about Street Fighter V: Champion Edition. The game has finally arrived, with a bevy of content for everyone to enjoy. It’s perfect for a single-player experience, as well as light-hearted bouts with friends on the couch and the more hardcore fighter who will seek out the best of the best online. The nostalgic costumes, music and stages and are all fantastic, and I can finally dress up Ryu as Mega Man to huck a few Mega Buster-dou-kens around.

If you have been sitting on the fence about Street Fighter V: Champion Edition, pick it up. It’s the best iteration of the fighter in decades.