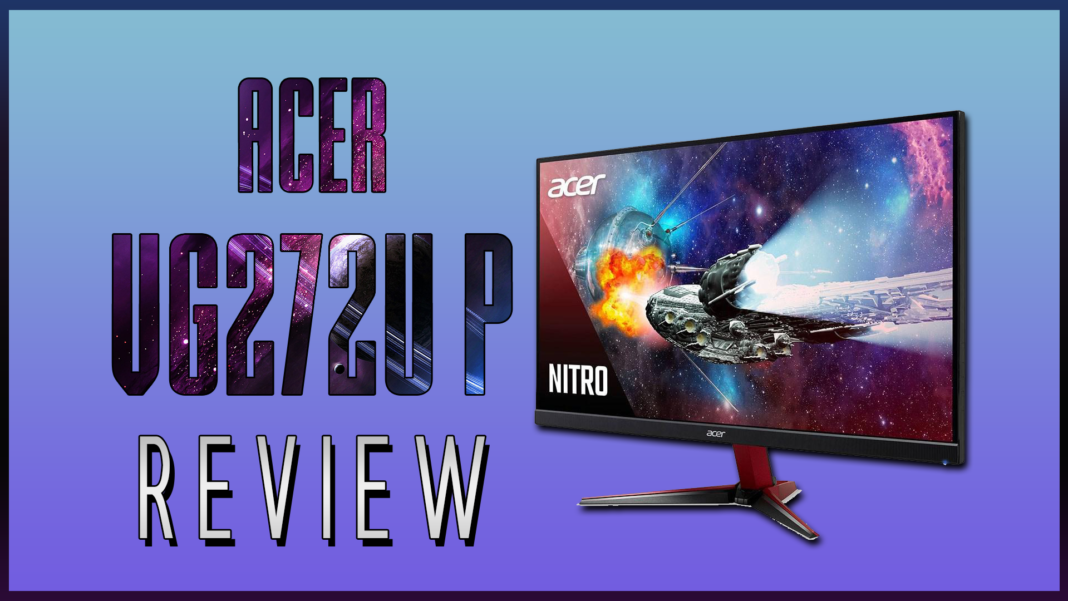 The Search for a High Refresh Rate

Whenever I have upgraded my gaming setup, it is usually on a strict budget, or when I get a tax return. Because of this, I had two 4K monitors that were not exactly stellar. Sure, they had the resolution, they were 60FPS, but they lacked several features, and they were not built specifically for gaming.

With a GTX 1080, I would not be able to run a lot of things on 4K ultra, anyway, so after being frustrated for multiple years, I made a decision: shell out the bikkies for an actually decent gaming display.

Seeing a number of friends opt for high refresh rates had me thinking, “why not prioritize at least 1440p resolution but with as high a refresh rate as possible” Why not aim for a monitor that will benefit the PlayStation 5, Xbox Series X and my PC?”. And so, my search began…

Finding the right monitor that ticked every box was surprisingly, quite difficult. Eventually, my search led me to the Acer Nitro VG272U P, which boasted a 2560×1440, 144 Hz display, a variety of modes, with rich color and contrast – could this be the monitor I have longed for? 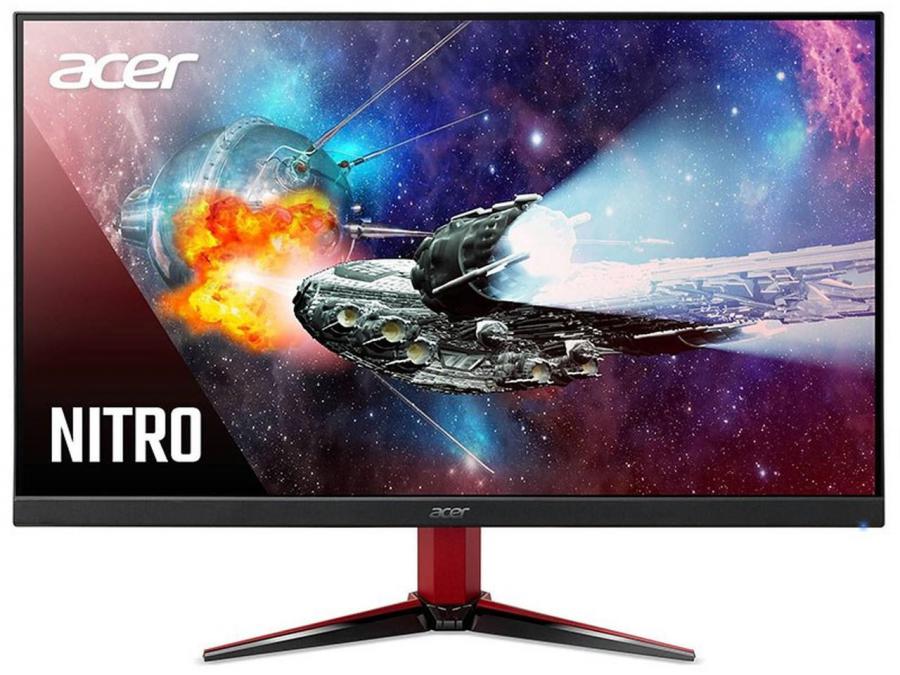 Out of the box, the VG272U P is a very sleek monitor. Minimal bezel, which is definitely something you can’t go without once you’ve had it – especially when you use dual monitors. The buttons and directional pad are placed just behind the right edge of the display and are easily navigated once you get used to them. You can also download the Acer Display Widget to avoid having to fiddle with buttons altogether as well.

It is an extremely light monitor, weighing only 4.3kgs. This is particularly handy for me, as I use a monitor stand that is prone to tilting with too much weight on it. I have not had any issues in this regard with the VG272U P so far.

If you are not using a monitor stand or wall mount, you will be using the default stand that comes with the monitor, which, is very stylish, yet sturdy. Honestly, overall, the VG272U P is a very sleek and modern-looking display.

Without exaggeration, I have a rejuvenated love for video games again, thanks to the Acer Nitro VG272UP

Performance-wise, I have been completely and utterly blown away. I have used the VG272U P with my PS5, Xbox Series X and PC, with each one looking phenomenal. I had no idea that colors could be this rich, that brightness and darkness could have such depth to them, and that I would be able to game at 144Hz on a console. Modern gaming is wild.

The VG272U P features 2 HDMI 2.0 inputs, a Display Port 1.4 input, 2 x speakers, and a headphone jack. The in-built speakers aren’t going to blow you away, but they will make do if you somehow aren’t able to connect exterior sound. I actually use them for when I quickly need to capture footage for game reviews, but aren’t sitting down for an hours-long gaming session.

The refresh rate is exceptionally smooth, and while I have not pushed my PC too hard, there has been no screen-tearing, no stuttering, no problems, at all. This monitor has been a godsend.

Without exaggeration, I have a rejuvenated love for video games again, thanks to the Acer Nitro VG272UP. Destiny 2 is breathtaking. In HITMAN 3, I didn’t just adopt the dark; I was born in it, molded by it.

I’ve had this display for a while now, and I find something new to love with each game I play on it. Even playing backwards compatible games on my Xbox Series X has newfound levels of fidelity, as the monitor perfectly takes advantage of the Series X’s auto-HDR. IT also sports some ridiculously large viewing angles! 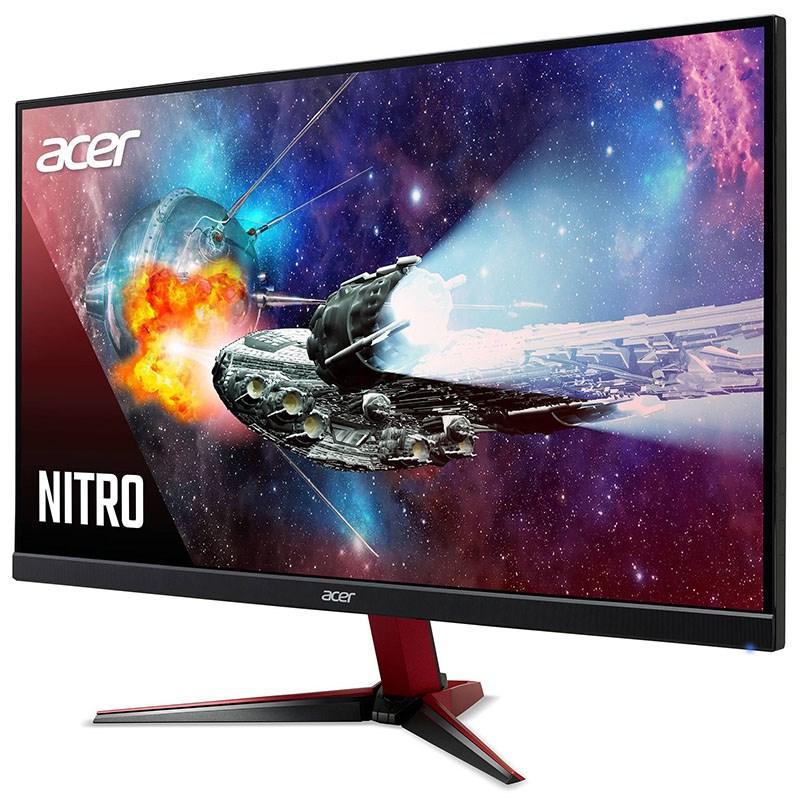 Ultimately, I couldn’t be happier with my decision to buy an Acer Nitro VG272U P monitor. The color accuracy is terrific, the contrast and brightness are phenomenal, and the high refresh rate never ceases to amaze me. It’s the perfect 1440p monitor for my console and PC gaming. Now, to upgrade my second display…

The Acer Nitro VG272UP is 1440p perfection. Tremendous value, with fantastic depth of contrast and colour, and a beautiful 144Hz refresh rate.

Variety of modes and ease of use

Monitor can get warm in HDR mode