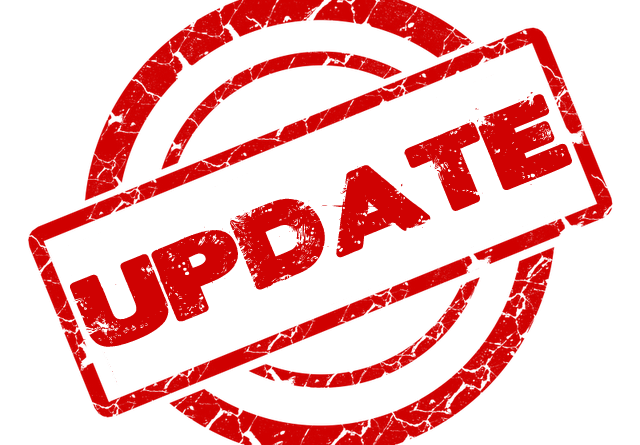 Happy New Year everyone! It’s time for an update on where we’ve been for the last… (checks posts)… ~9 months.

There’s no need for a long and drawn out story of “this happened, then that happened..” etc, the simple truth is that my motivation comes in waves and often the tide goes out for excessive periods of time. My lack of motivation and effort also makes it hard for anyone else to be bothered either, specifically as we all have lives and jobs that take priority over this site (which is in a constant state of identity crisis as it is).

In some ways the update is that there has been no updates. Life got in the way a little but mostly I just cannot be bothered producing video and graphical content. I enjoy good old text, and with the original (~2008) Playtopia community non-existent and no events in the foreseeable future I need to re-think the site once again. That’s not to say that any content will go away, but what comes out next is likely to be a bit different and much more in line with however I want to put content out into the world and much LESS about putting out content that is visually appealing or watchable.

It sounds a little crazy to put it into words like that, as Playtopia has had so many pipe dreams / grand plans over the years.. from LANs to Competitions, physical gaming cafe and store, and product creation for online sales. Ultimately though, it’s a creative outlet for me to satisfy the way I want to create content; tied to a domain/business that I’ve owned for a long time now. There is every chance that the site will change appearance and in time be reduced down to a blog of gaming news, reviews, and memories, but after pondering the many possibilities over and over and over for almost a year now… I’m pretty sure that’s all I want from it.

There’s a few other bits and pieces along with the site, so I’ll summarize below what the really quick and dirty plan is for 2022:

That’s it! All the best to everyone, hopefully I make more than 7 posts in the next 12 months.