Gomaz Vs Pedro is Newcastle’s biggest eSports gaming centre, located just outside of the city CBD in Tighes Hill. They’ve got a plenty of space and multiple rooms for PC gaming (casual or competitive), consoles, a cafe, and a great big lounge pit and projector wall to watch all your favourite eSports streams on. They also have a dedicated casting/streaming room!

Boasting a professional setup and great customer service, GvP has quickly established themselves as a leader for the local eSports community, focusing heavily on the Smash Bros. franchise and gaining the attention of Smash Bros professionals around the nation. 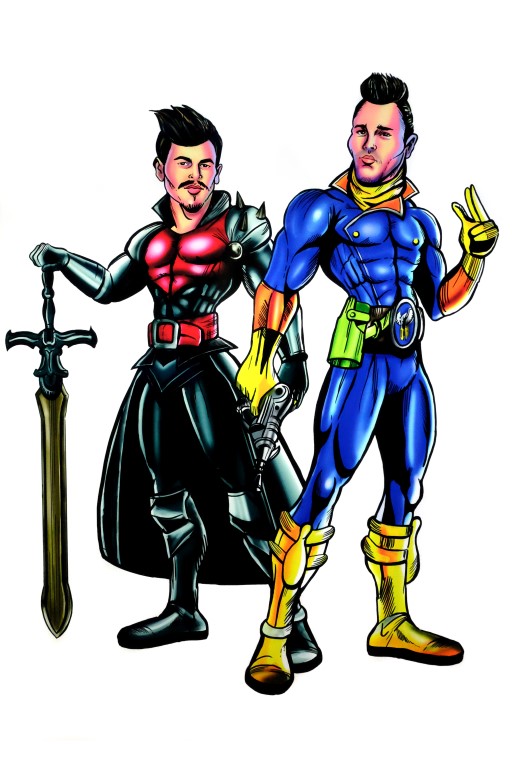 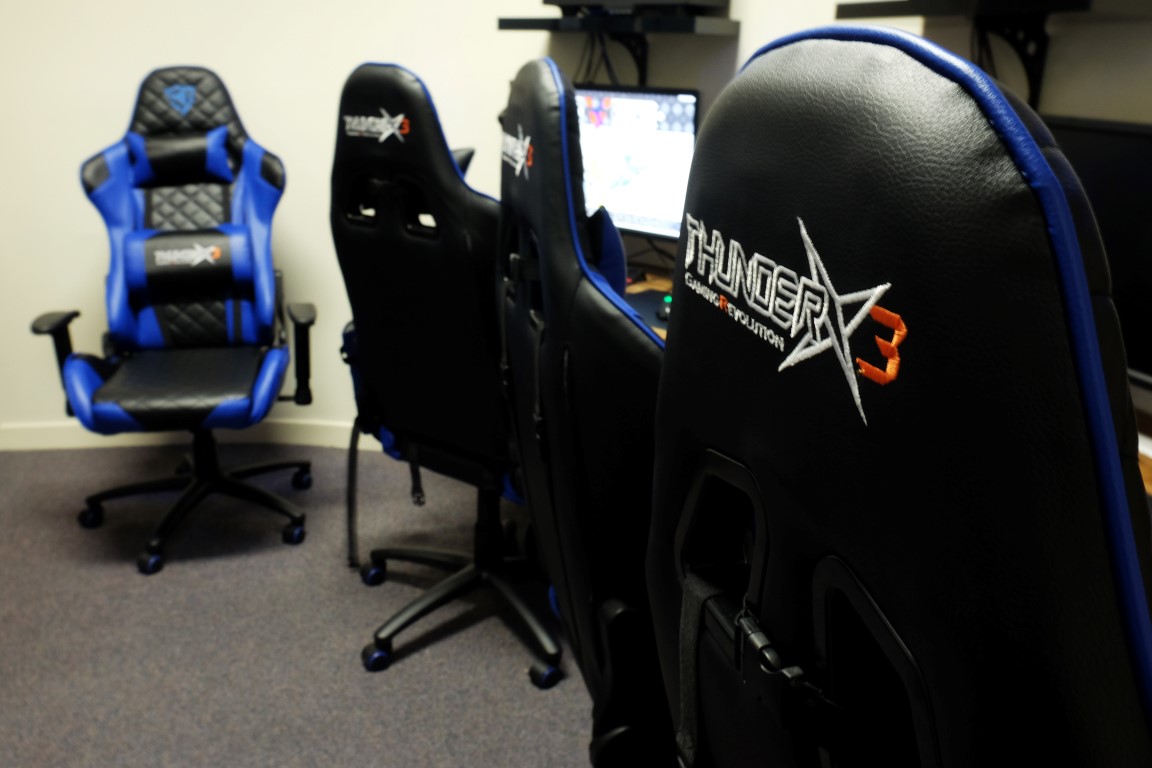 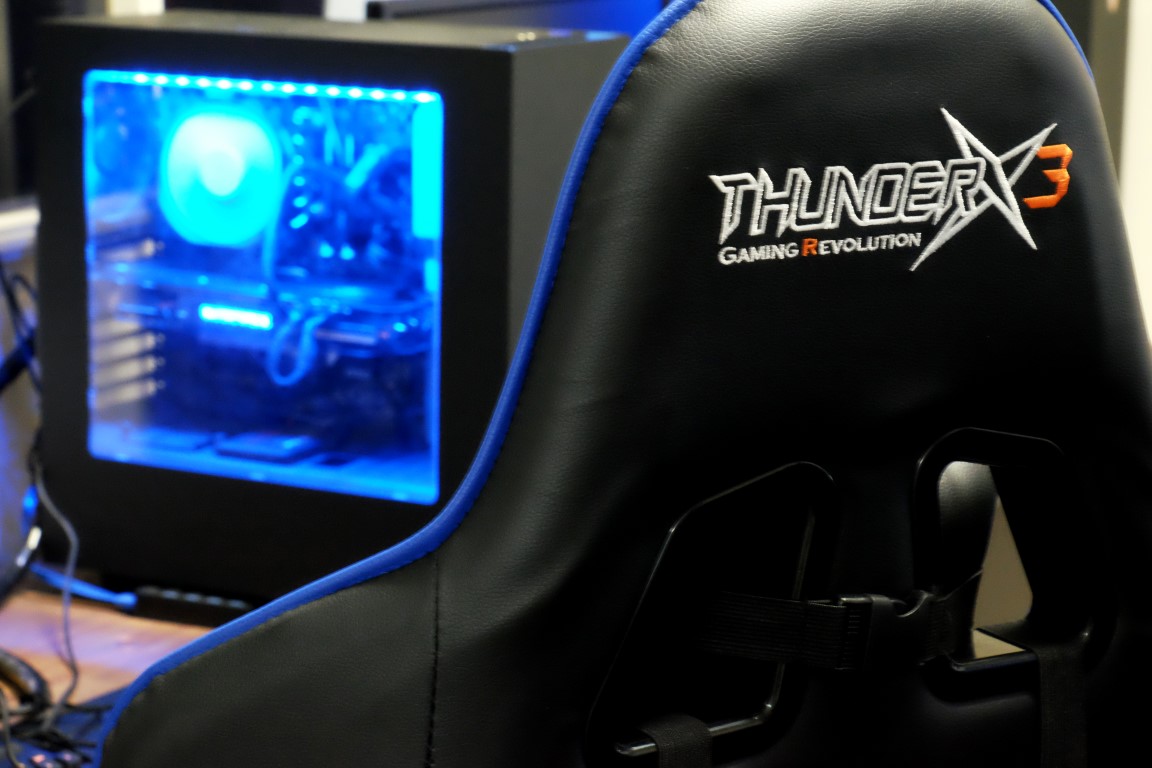 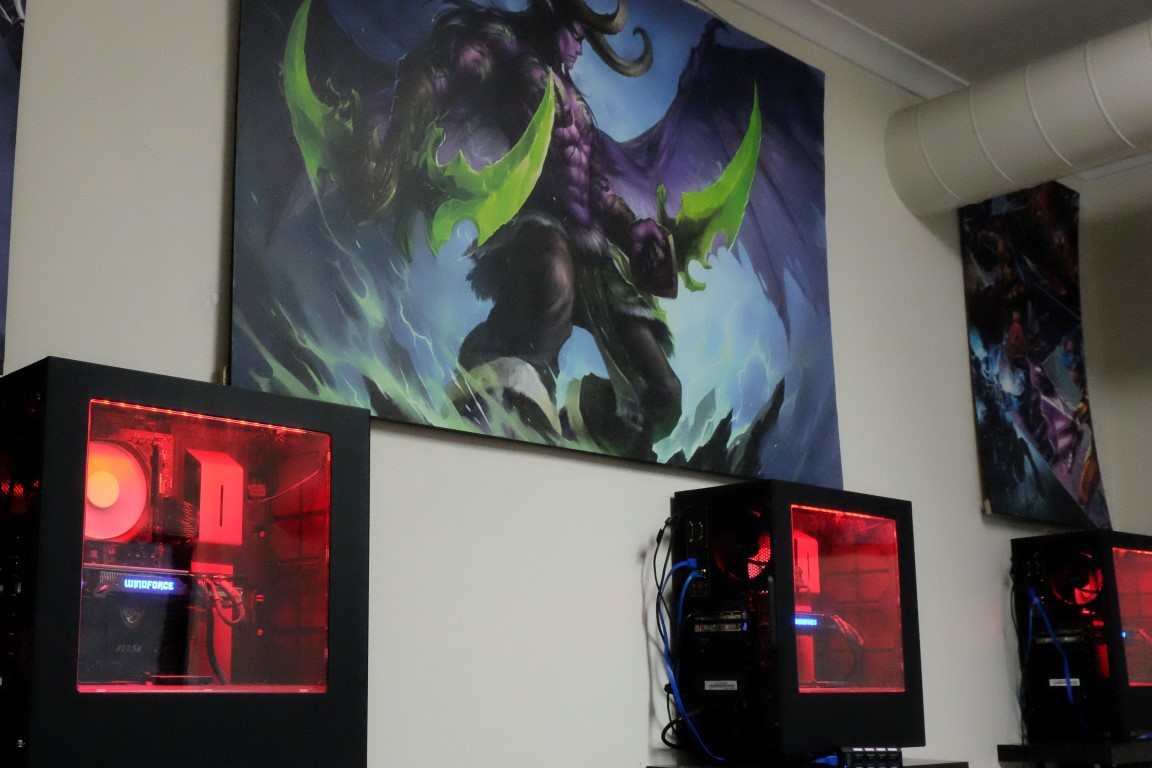 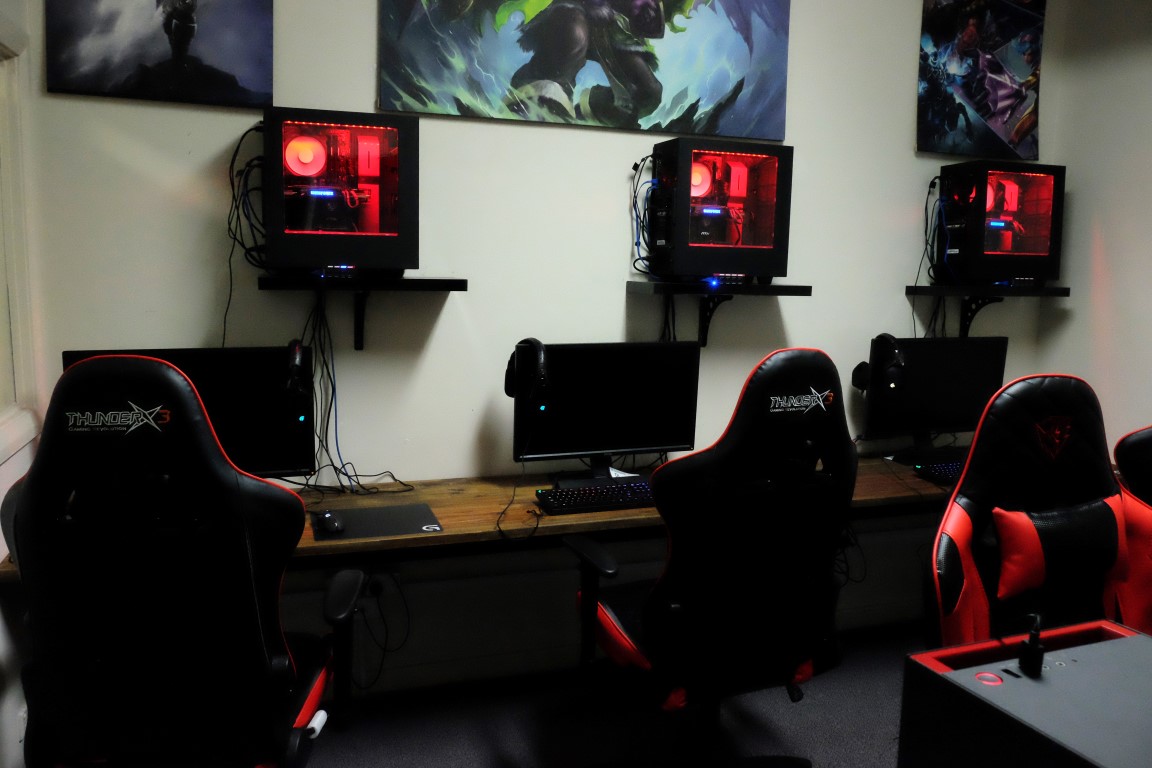 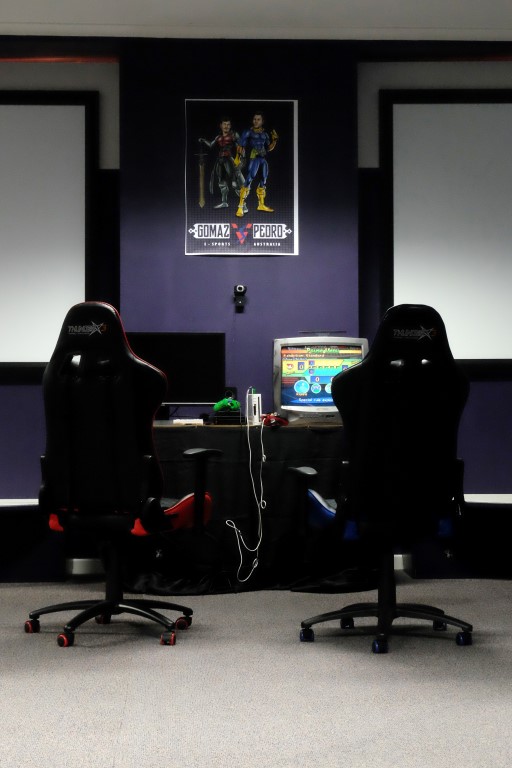 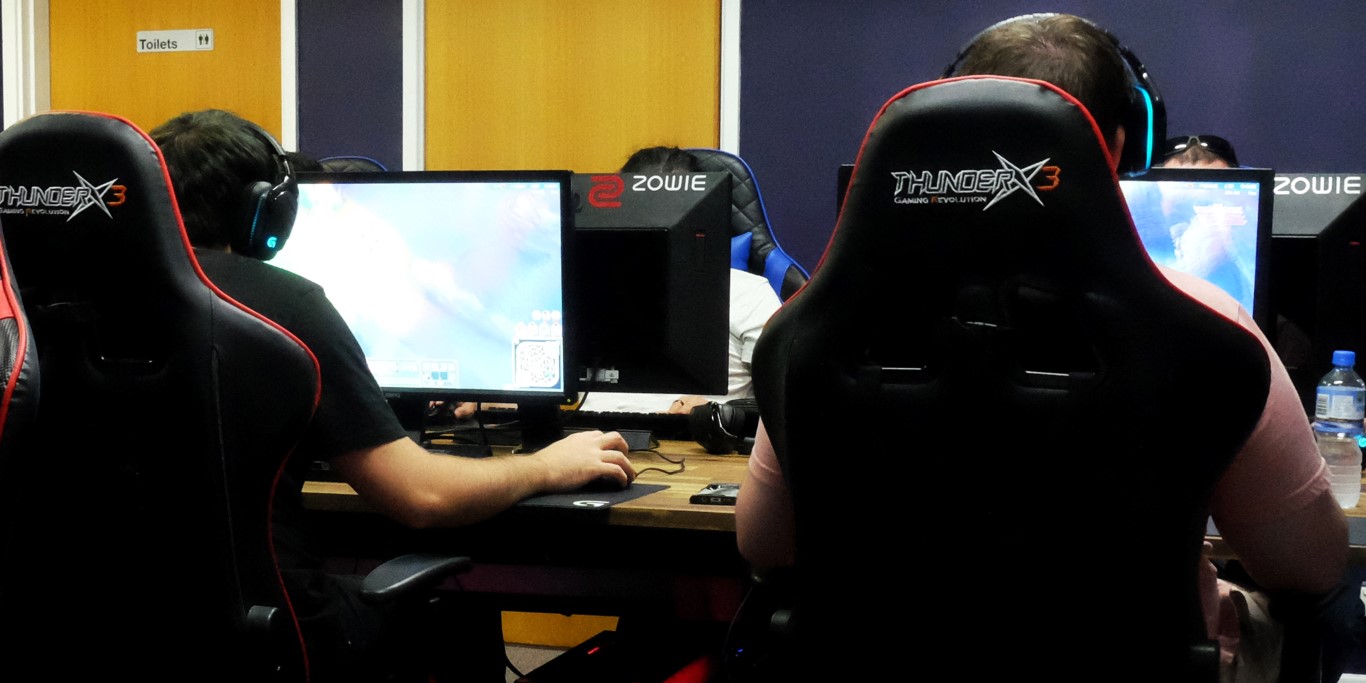 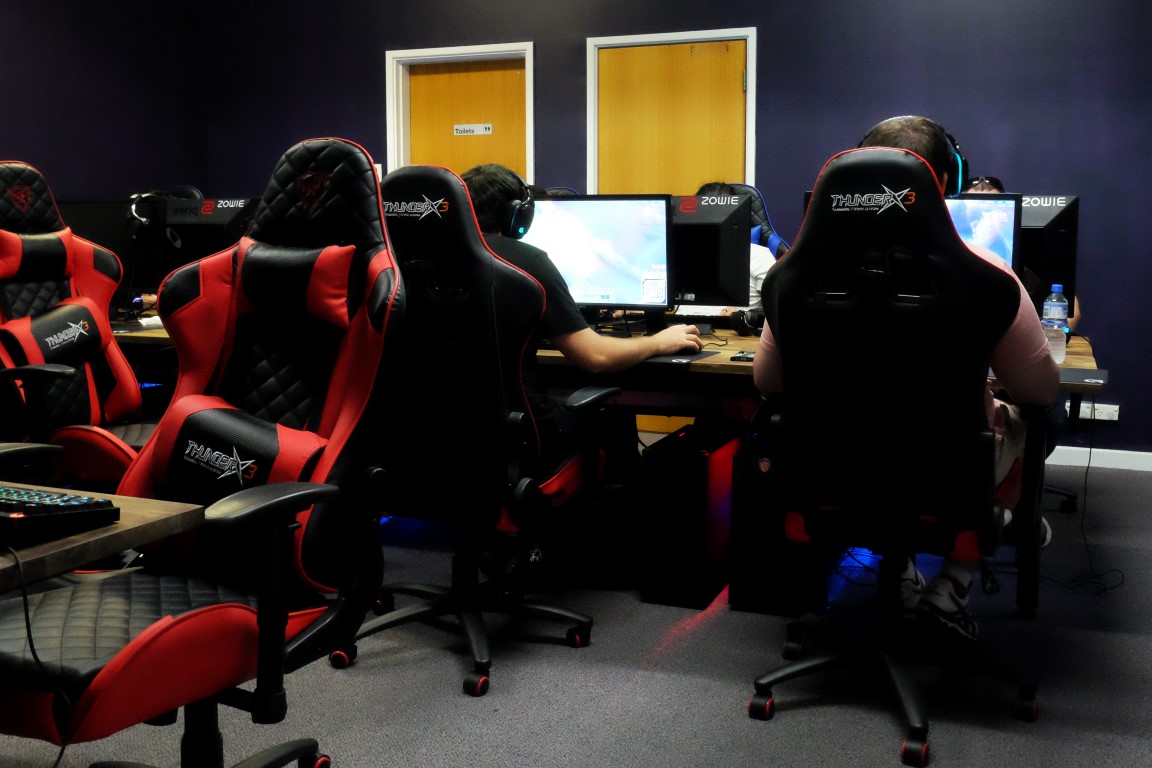 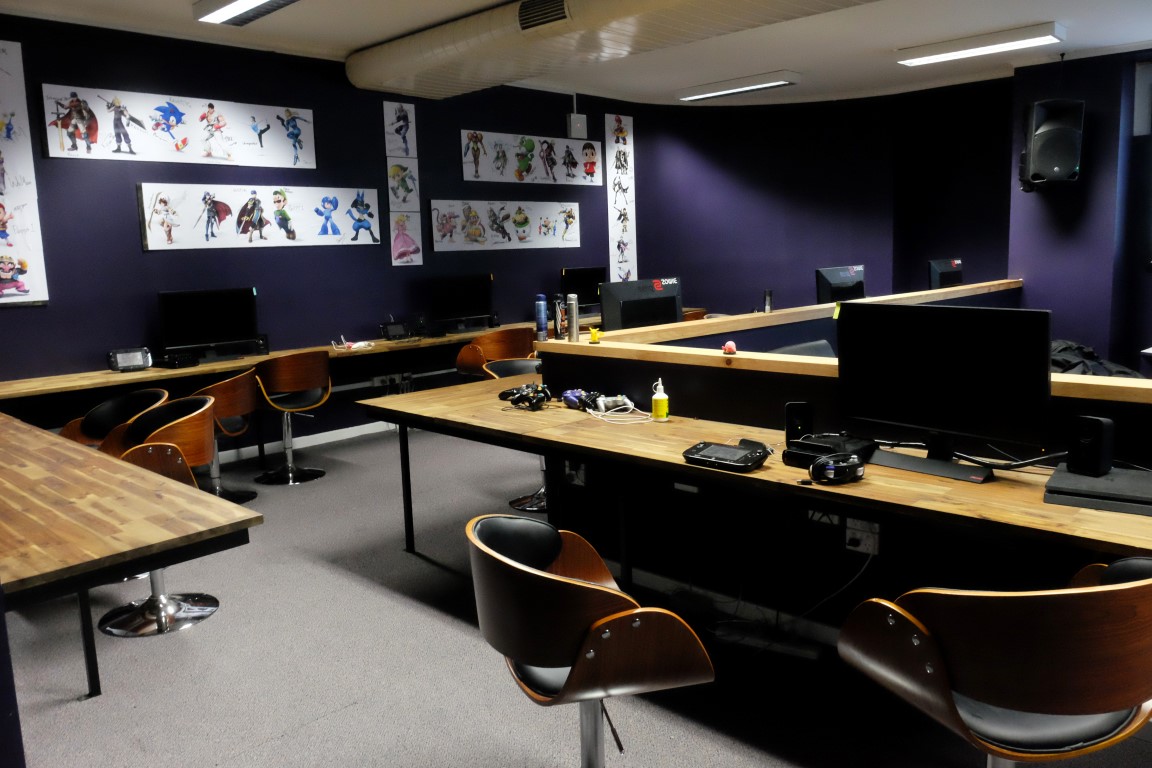 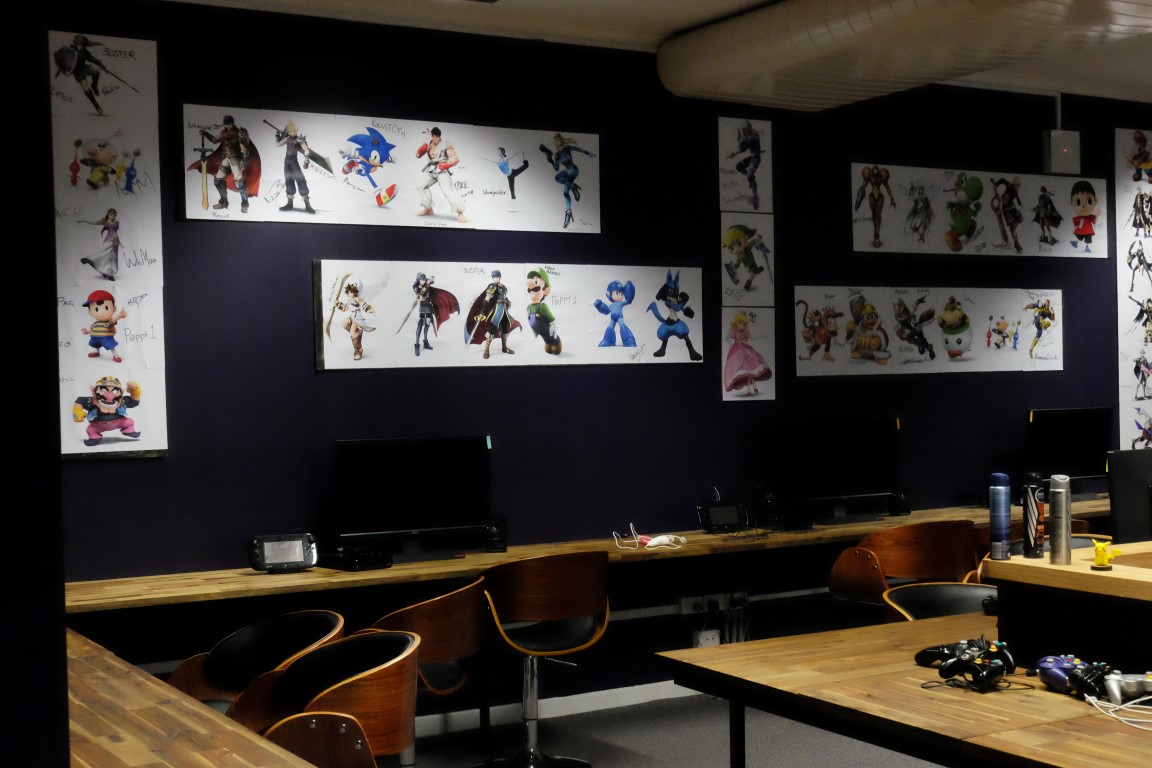 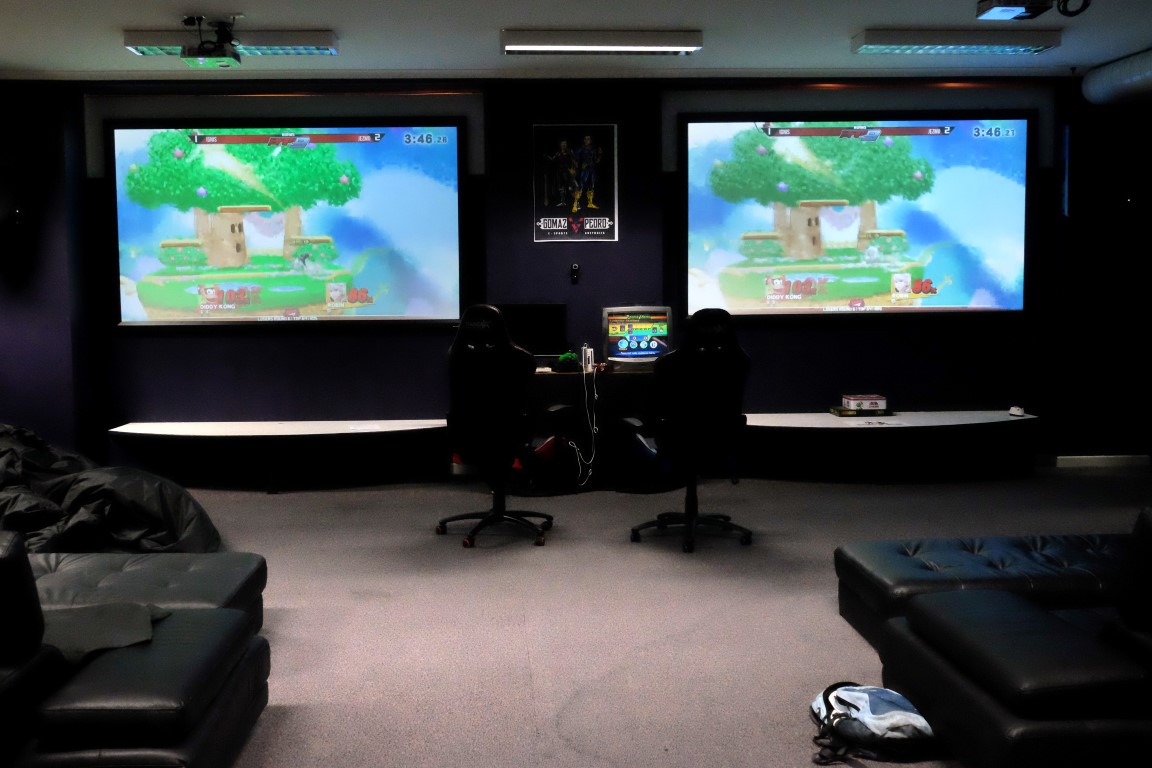 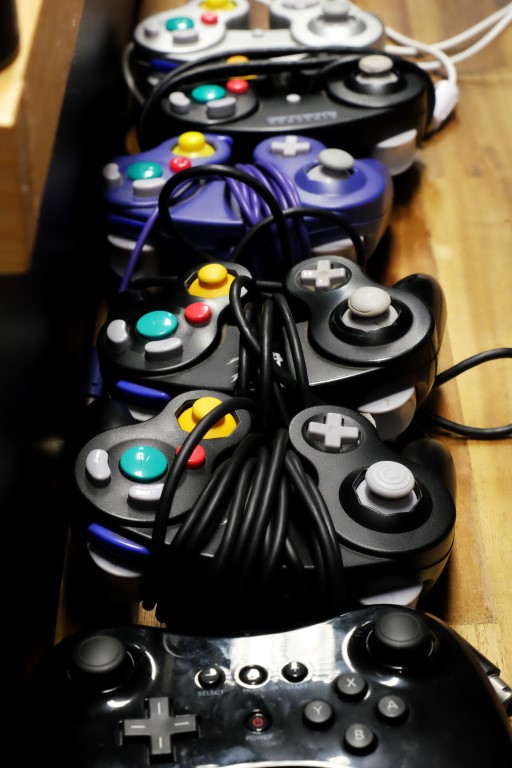 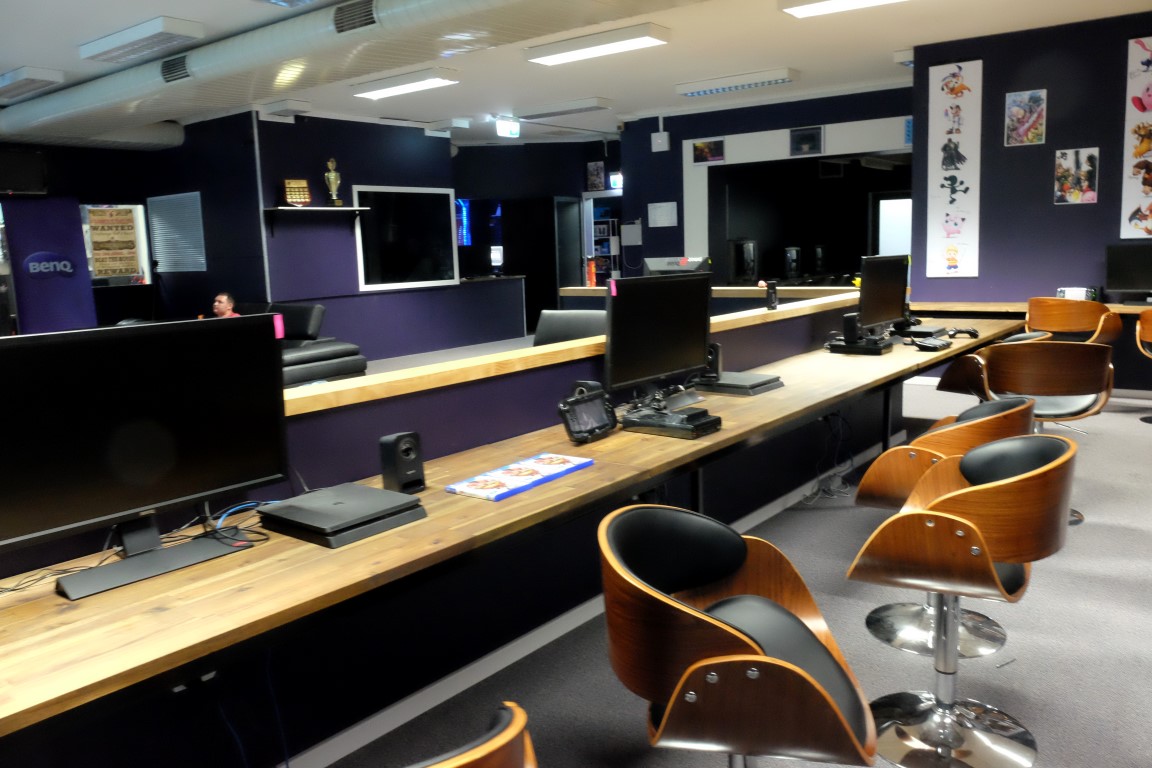 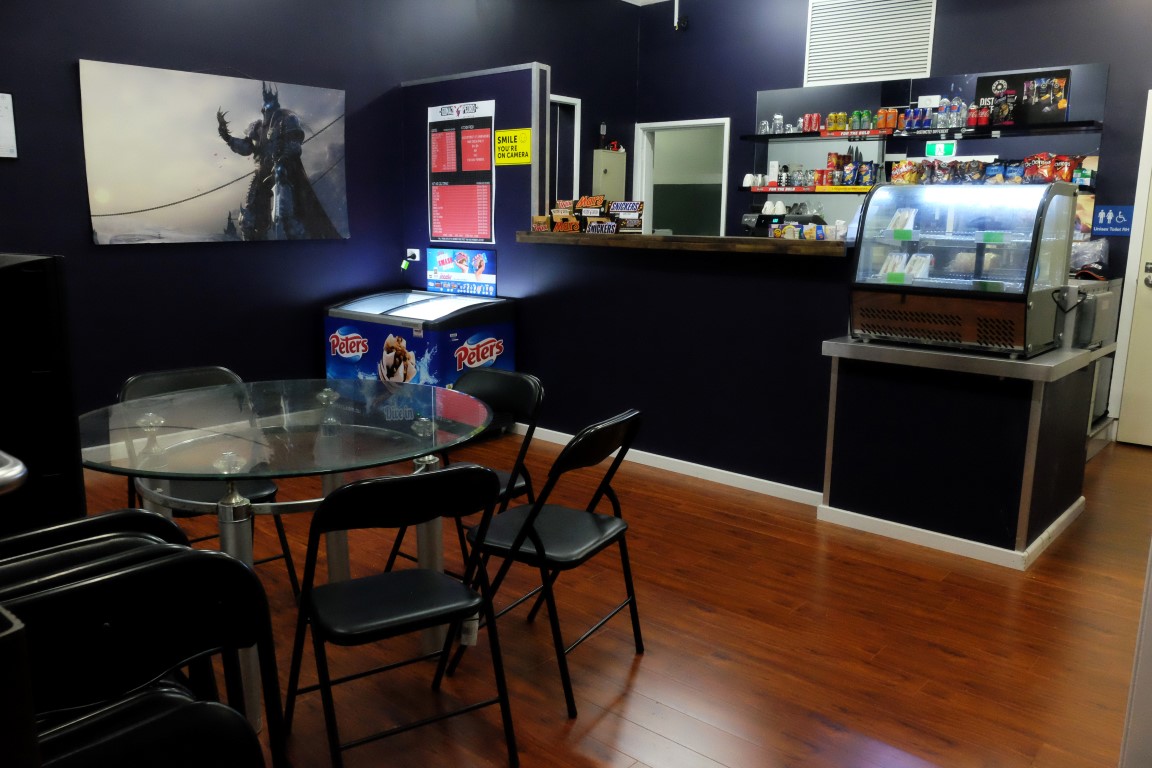 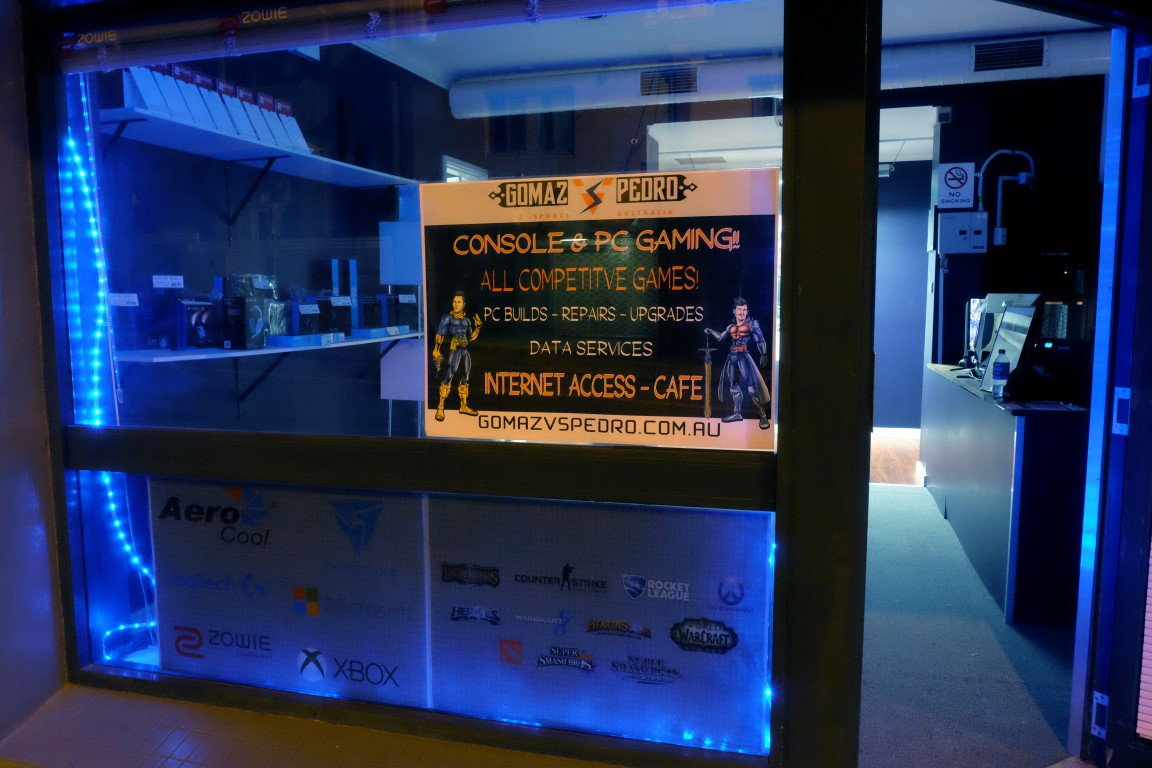 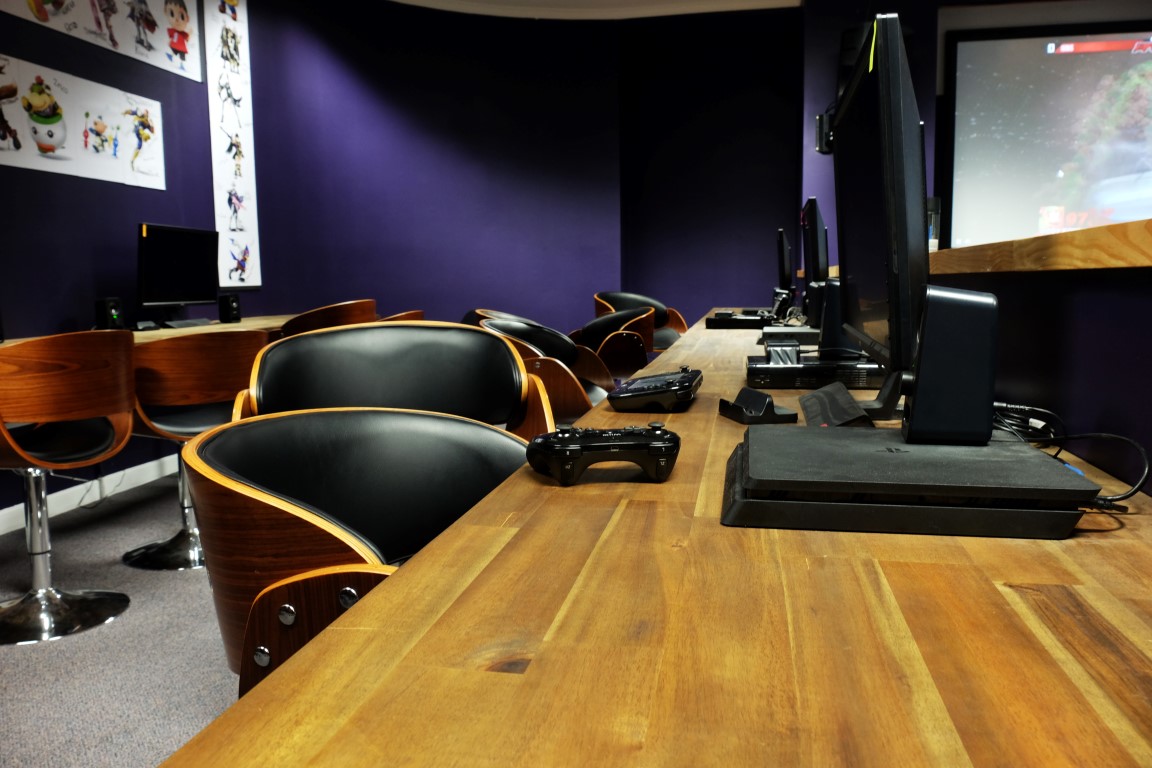 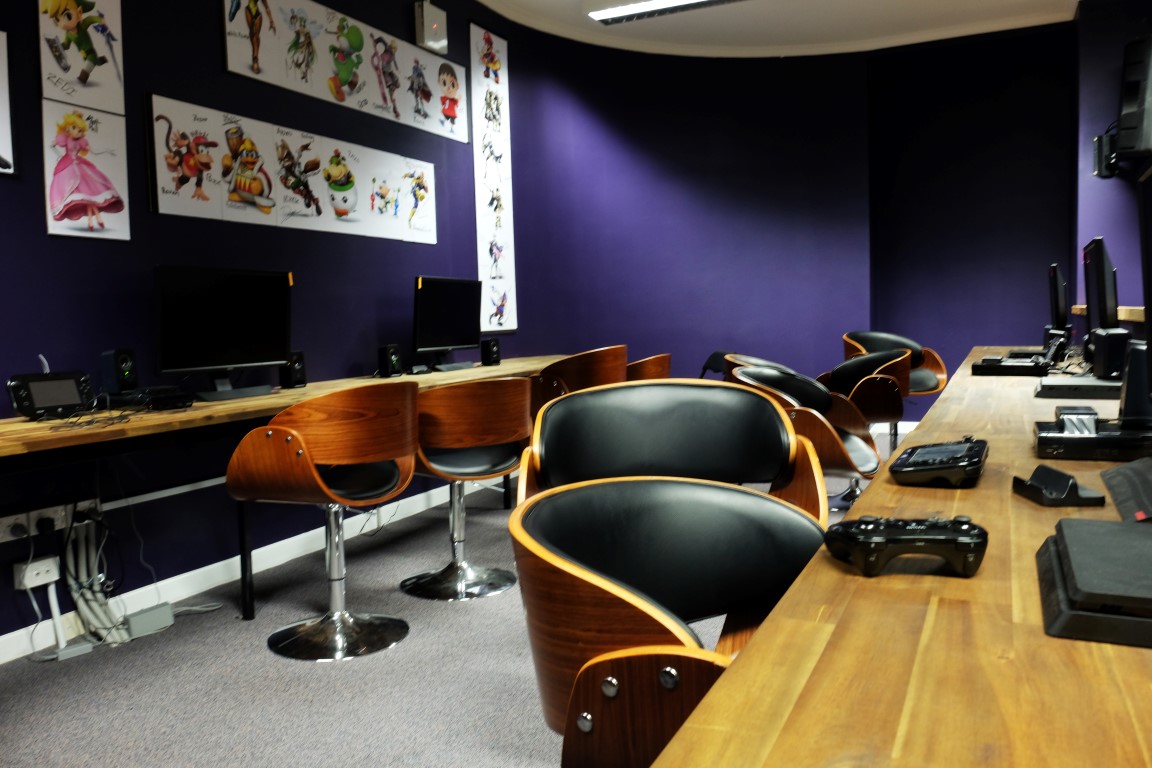 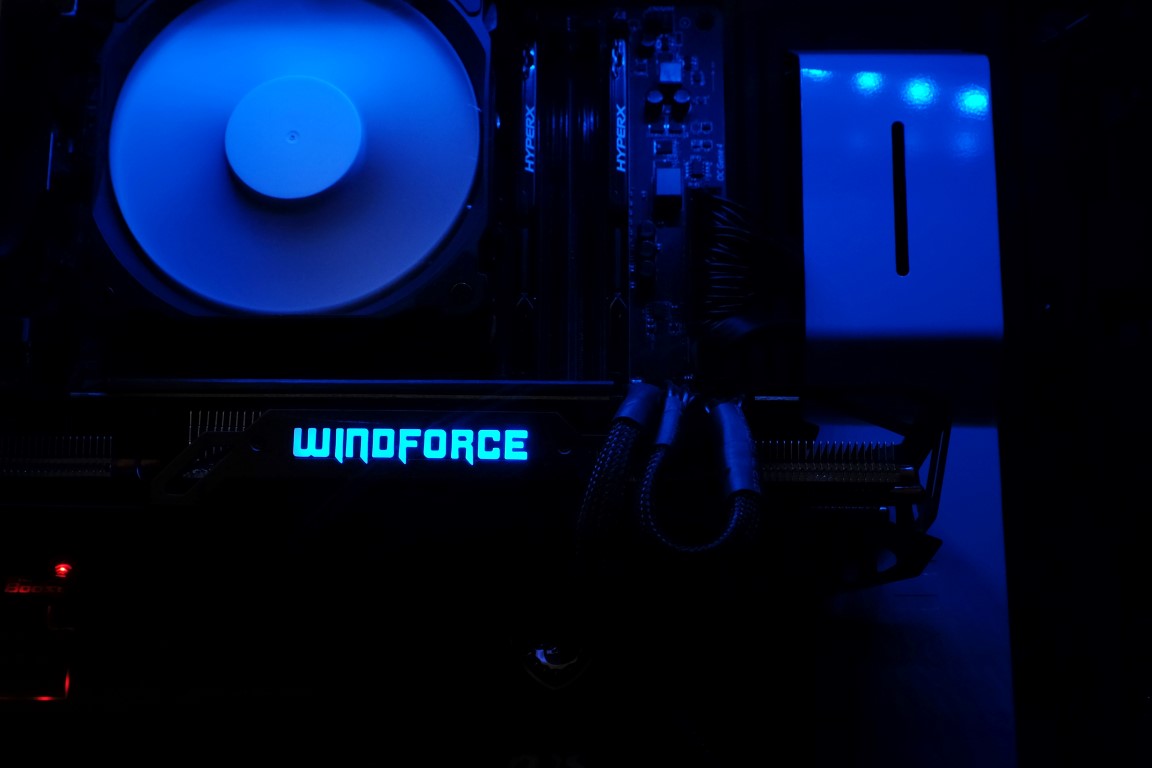 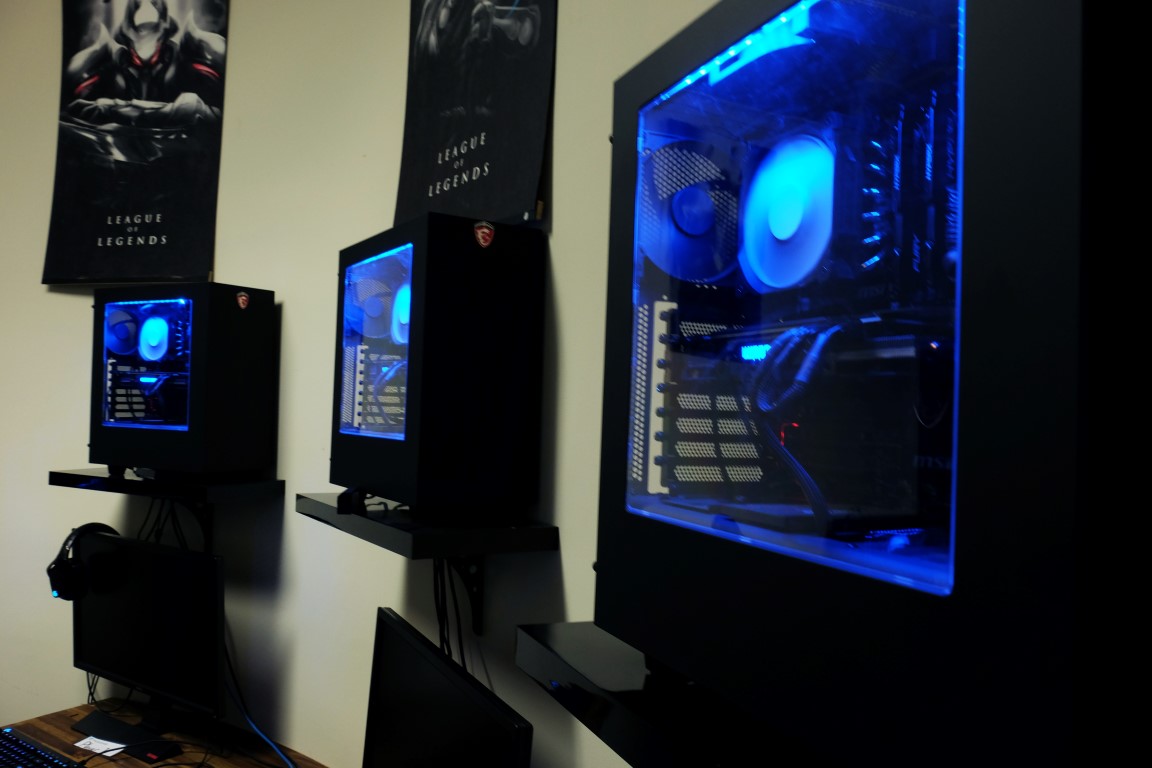 We are always looking for more information and media about all past and present gaming groups, LAN’s, and businesses from the Newcastle area. If you have information to contribute, pictures to share, updated details, or anything else at all then please get in touch and we will do everything we can to ensure our pages are the best that they can be. Alternatively if you own or used to own a business listed on this site and would like details edited or removed then please let us know so that we can take the appropriate action.