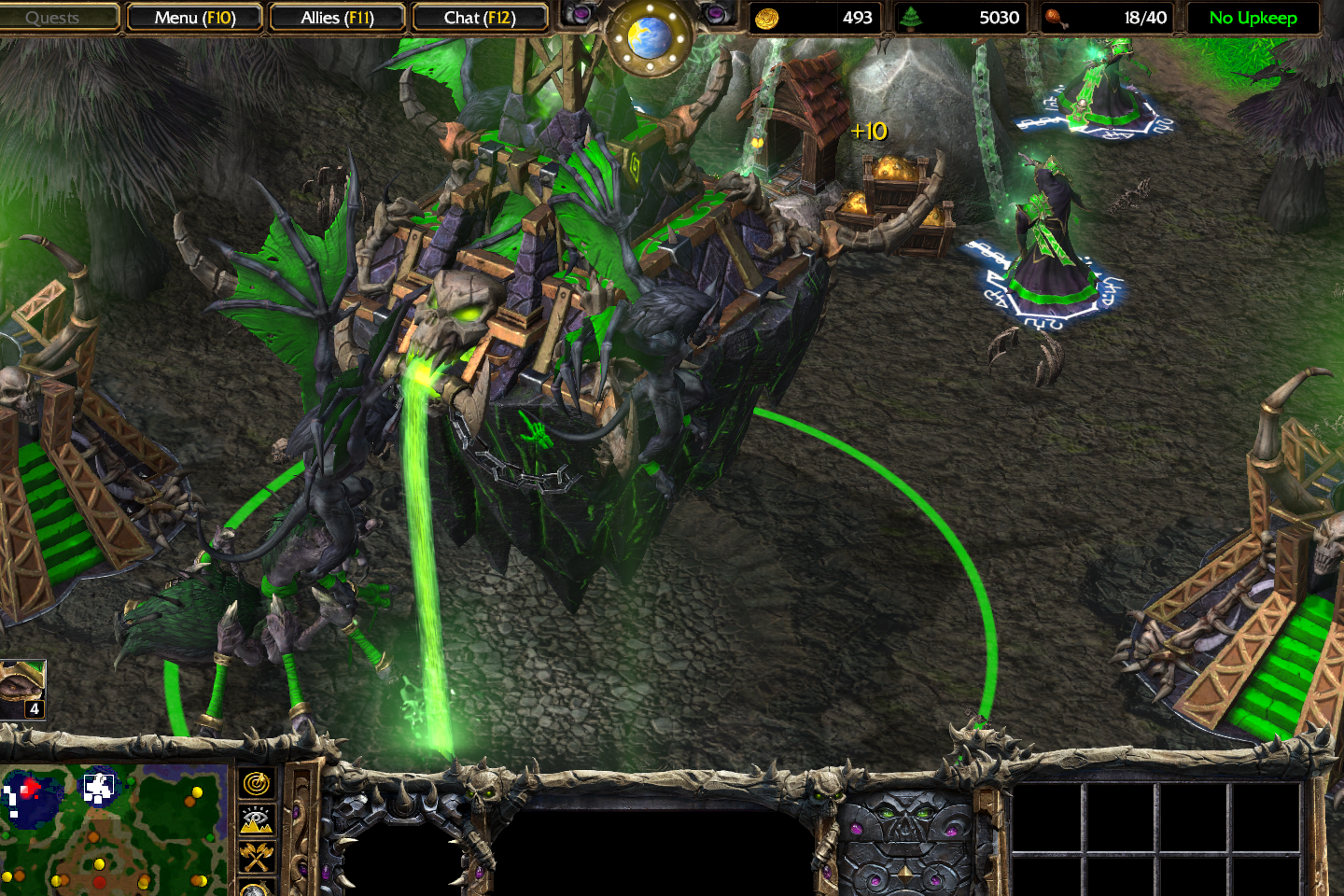 Warcraft 3: Reforged has finally landed and in almost no time at all Blizzard are handing out refunds without question. No if’s and/or buts, the game is that poorly polished that you can give it back for a full refund. I’m not going to go into full details as I didn’t personally buy it, but there’s a few things I would like to point out from an old gamer:

Personally I think WC3 has done amazing things and doesn’t need to be re-made, updated,  or tampered with. Let it rest in piece and move on Blizzard. I’m a life long Nintendo fanboy that’s seen the same IP churned out in new titles ad nauseum for 30 years and even I think WC3: Reforged was a poorly executed regurgitation of a property long past it’s prime.