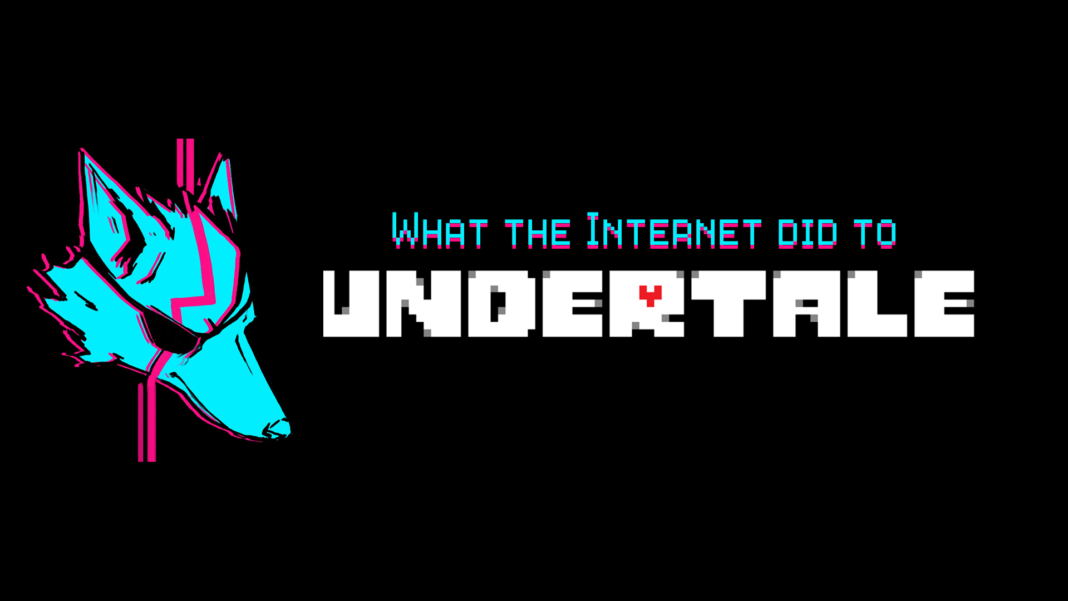 Video essayist Super Eyepatch Wolf has a knack for unearthing hidden messages in gaming, as well as taking a look at video games from a different angle than most. His essays are well worth a watch, and his latest is no exception.

Join him as he shines a light on what makes Undertale so brilliant, as well as some of the most impressive and bizarre content Undertale fans have created. Who would have thought that an indie darling like Undertale, would have ended up with animated videos, music featured in wrestling pay-per-view, adult features, and more, with the views entering the tens of millions (if not, more?!)